ASTM D 1894, 2001 is the standard test method for static and kinetic Coefficients of Friction of Plastic Film and Sheeting. The coefficient of friction (COF) can be measured as the total value of the frictional force divided by the normal force. The testing is used for a large number of materials like plastic films, lubricants etc. It is used to determine the sliding friction of two surfaces against each other. The COF value is the ratio between forces that are needed to slide the surface and the force perpendicular to the surface. A packaging film’s COF indicates frictional characteristics. A low COF means the surfaces is smoother or have a low resistance to sliding movements.

Polymers used for film manufacture are tested on Co-efficient of Friction Tester. The test procedure uses stationery sled of specified weight with a moving plane. The moving sled with a stationery plane can also be used as both these methods deliver the same COF values for a given test sample.

COF get affected by various factors including anti-stats, anti-block additives, varnishes, corona treatment, anti-stats, inks, adhesives. As laboratory testing is not meant to simulate every element of any packaging process, COF cannot be considered an indication of system-specific performance. It is a means of reproducing frictional properties that represent to be successful under a given set of conditions. 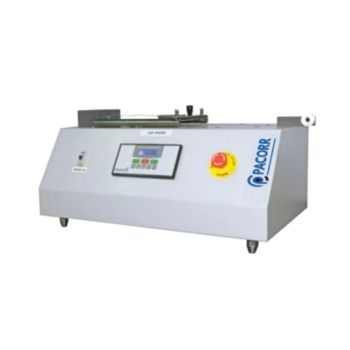 Pacorr’s COF Flexible Packaging is a precise machine which is designed to be used to show the static and kinetic friction of plastic sheets and films and when they slide over itself or other substance at pre-set test condition. It is designed and manufactured under many testing standards such as ASTM D618, ASTM D 883, BS 2782, and ASTM D 1894. 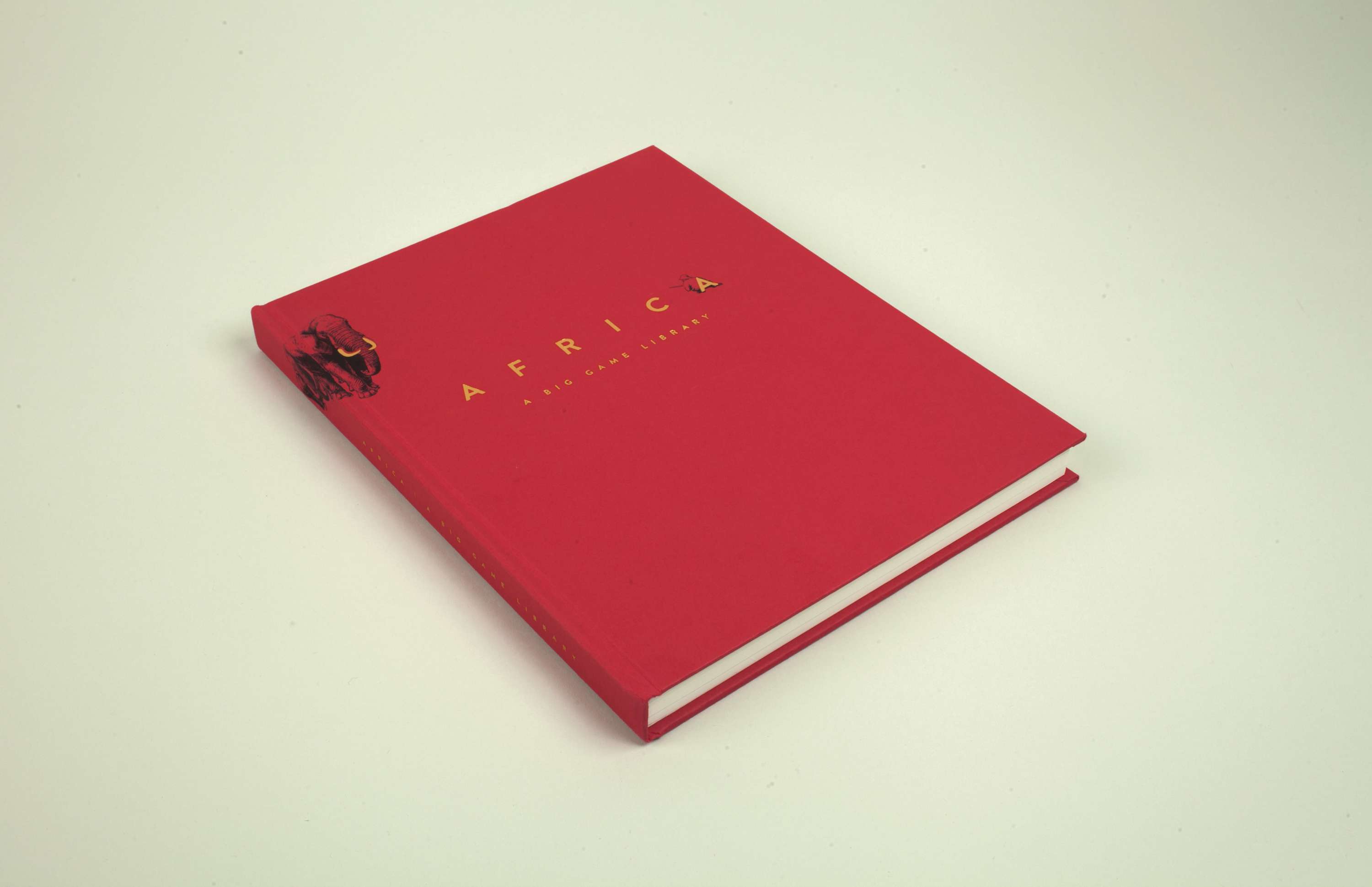